Henriëtte Wirth studied piano at the Conservatory of Utrecht with Klára Würtz and Paolo Giacometti, harpsichord at the Royal Conservatory of Brussels with Herman Stinders, fortepiano with Piet Kuijken and Bart van Oort at the Royal Conservatories of Brussels and The Hague, and musicology at the University of Utrecht. She wrote a musicological thesis about Janny van Wering, the first professional Dutch harpsichord player in the Netherlands.

Henriëtte is an active soloist as well as a chamber musician and continuo player. Since 2009 she performs regularly with the Arcadië Trio (clarinet, cello and piano). This ensemble celebrated its tenth anniversary in 2019 with an extensive concert tour in The Netherlands and Spain. From 2014 to 2019 she was the artistic leader of Ars Mirabilis, a professional baroque orchestra based in Brussels. Thanks to its flexible size varying from 5 to 25 musicians, the orchestra was able to play a broad range of repertoire, covering a major part of the high-baroque and early classical repertoire. Henriëtte plays harpsichord in the early music ensemble La Favorita, a group of young professionals specialised in 18th century Viennese music.

Besides playing keyboard instruments, she plays baroque harp in L’Olivastro, an ensemble which focusses on Italian music from the beginning of the 17th century. Together with tenor Pablo Gregorian, Henriëtte forms the voice-harp duo Dolci Sospiri. They also join together for the lied duo art.song where the German lied repertoire figures regularly on their programs.

Since 2007 Henriëtte teaches piano and harpsichord at the cultural centre of the University of Utrecht. From 2021 she founded a piano school in the centre of Culemborg. 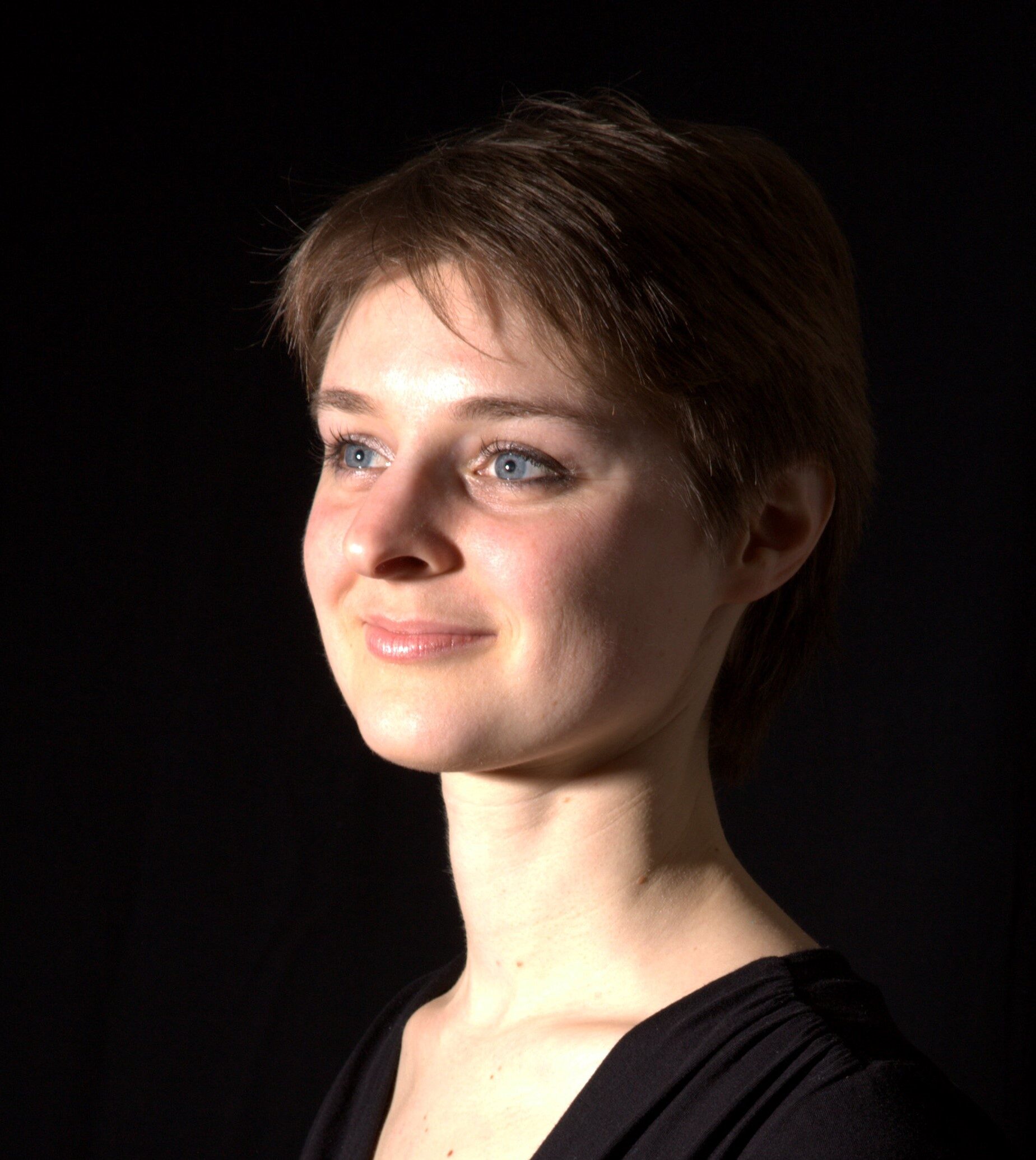